Get fresh music recommendations delivered to your inbox every Friday.
We've updated our Terms of Use. You can review the changes here.

by The Two Tracks 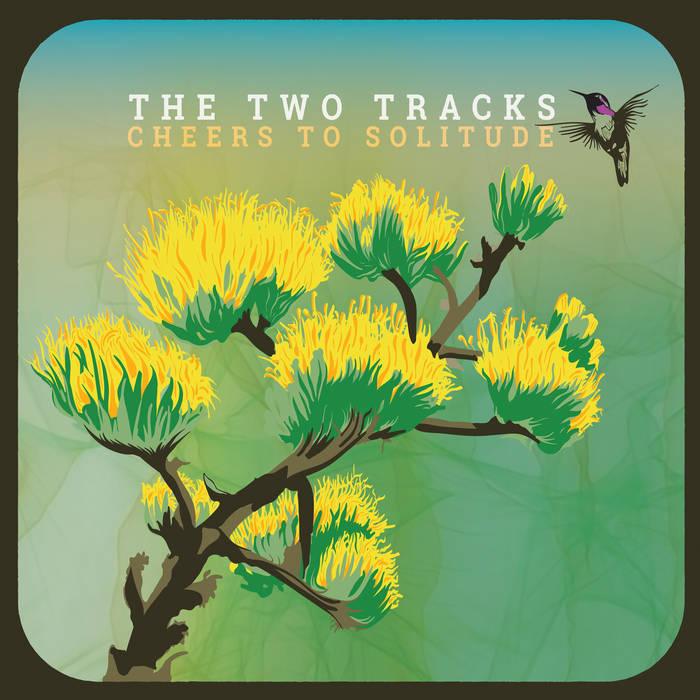 Produced by Will Kimbrough
Mixed by Trina Shoemaker
Engineered by Sean Sullivan at The Butcher Shoppe, Nashville, TN
Mastered by Jim DeMain at Yes Master Studios

The Two Tracks self-titled debut (2016), voted “Wyoming’s Best Album” by Wyoming Public Radio, was
followed by the 2017 release of Postcard Town, their first introduction to Will Kimbrough as producer.
Cheers to Solitude, also produced by Kimbrough, was recorded with the Grammy-winning team of Trina
Shoemaker (mixing), and Sean Sullivan (engineer) at Nashville’s Butcher Shoppe Recording Studio. ... more

Bandcamp Daily  your guide to the world of Bandcamp

Trevor de Brauw of RLYR and Pelican stops by for a chat, plus a tribute to the late Trevor Strnad